B10 is the world’s first active house. Thanks to an intelligent, self-learning building automation system, B10 generates twice as much energy as it requires itself – a surplus that can be used for mobility solutions such as electric vehicles and e-bikes or to supply other buildings with energy. Over a period of three years, the building will be used for the scientific testing of various usage scenarios in actual operating conditions. In the first phase, it will serve as office space with an emphasis on use during the day and during the week. In the second phase, it will become a residential building and will mainly be used in the evening, at night, and on the weekend. 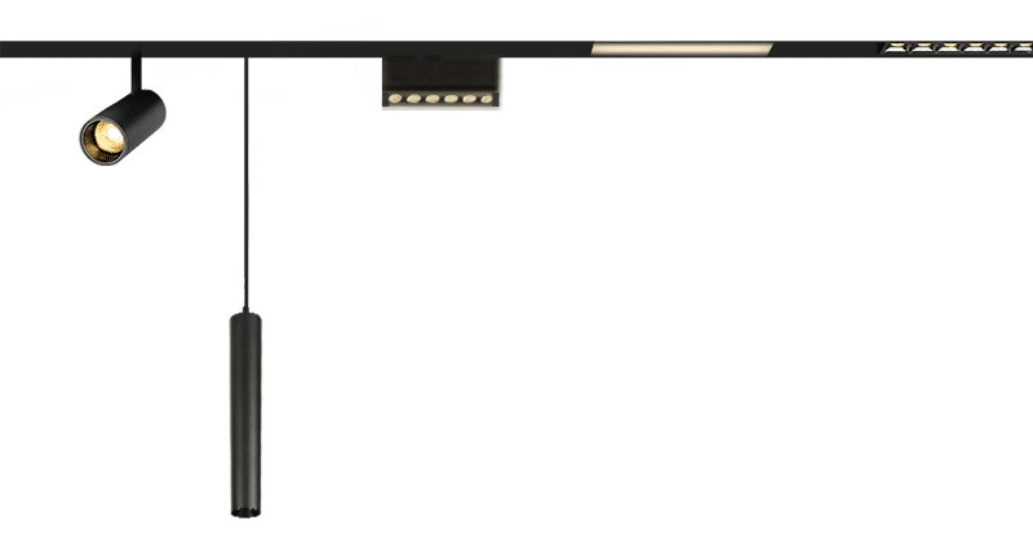 These conditions required a smart lighting concept: It not only had to be energy efficient, but also had to be able to flexibly react to changing circumstances within the rooms. Therefore, the Stuttgart-based firm Candela Lichtplanung, which sponsored the project with lighting and planning services, chose three magnetic track lighting profiles. They form the backbone of the system, providing the power supply and Dali controls over the entire length of the building. Regardless of whether they are spotlights or wallwashers, lights can be quickly and easily installed in the desired position using the magnet system and individually controlled as needed. This is ideal for rapidly changing usage scenarios and lighting situations. The product also offered a structural design benefit that made it perfect for B10: The architects used a cloth ceiling liner for the building, which was able to be mounted on the MOVE IT profiles.

With its address at Bruckmannweg 10 – hence the name B10 – the research project is located in a suitable setting: on a plot of uncultivated land in the heart of the Weissenhof Estate. Constructed as an exhibition area over the space of a few months in 1927, the site was used by famous architects such as Walter Gropius and Le Corbusier to present their ideas about the living space and construction of the future. One of the building’s immediate neighbours is the two-family house designed by Le Corbusier at Rathenhausstraße 1–3, which houses the Weissenhof Museum and was recently declared a world heritage site. This building uses a portion of the energy surplus generated by B10. 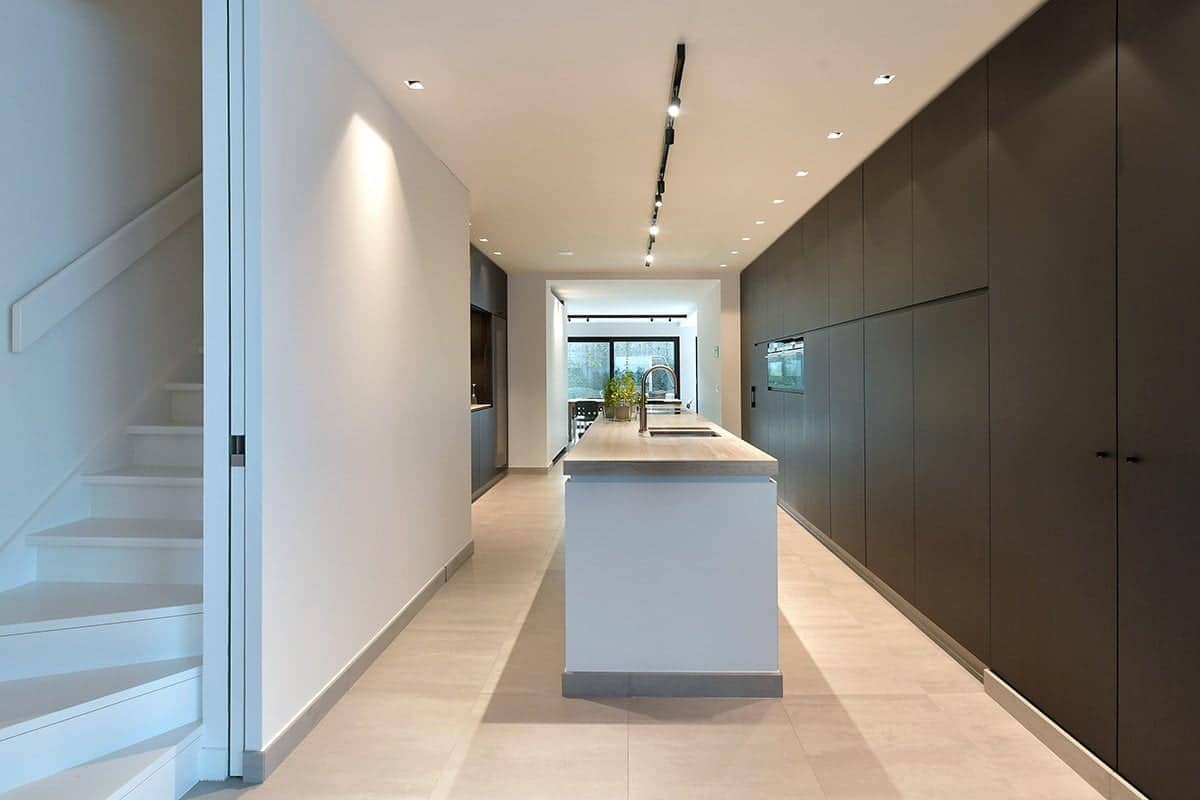 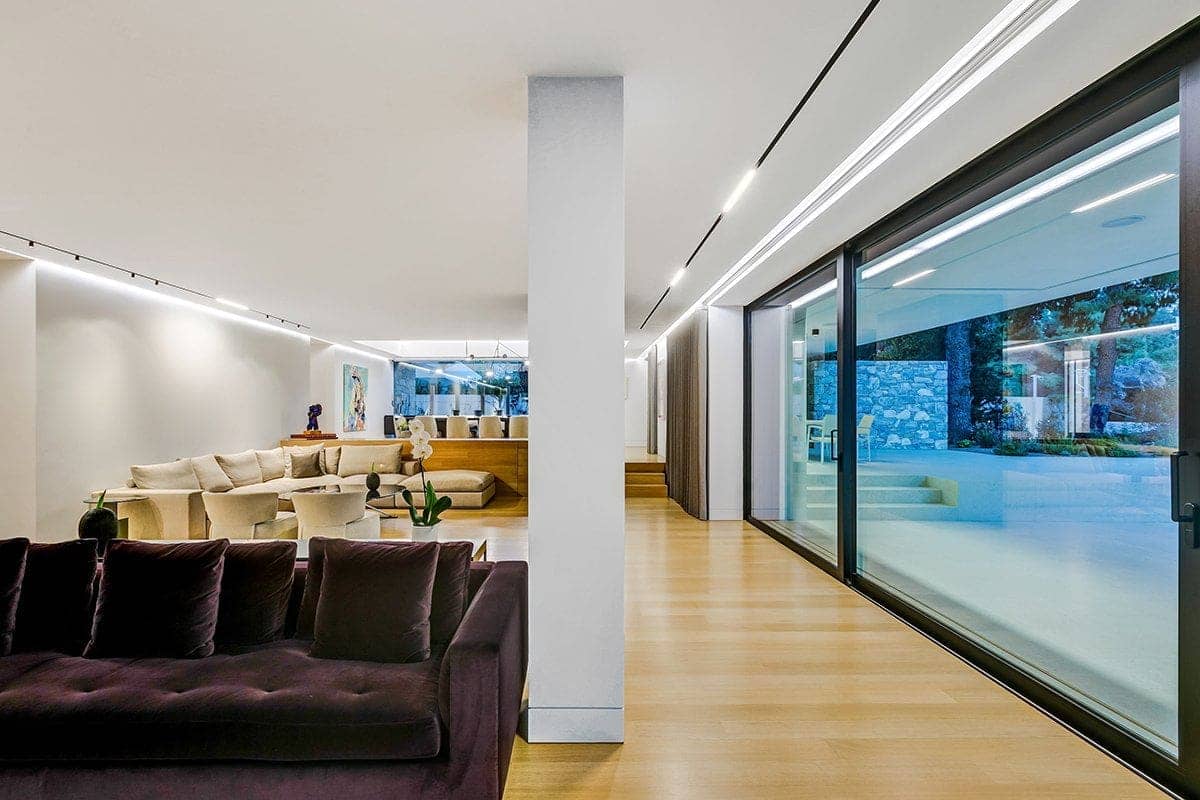 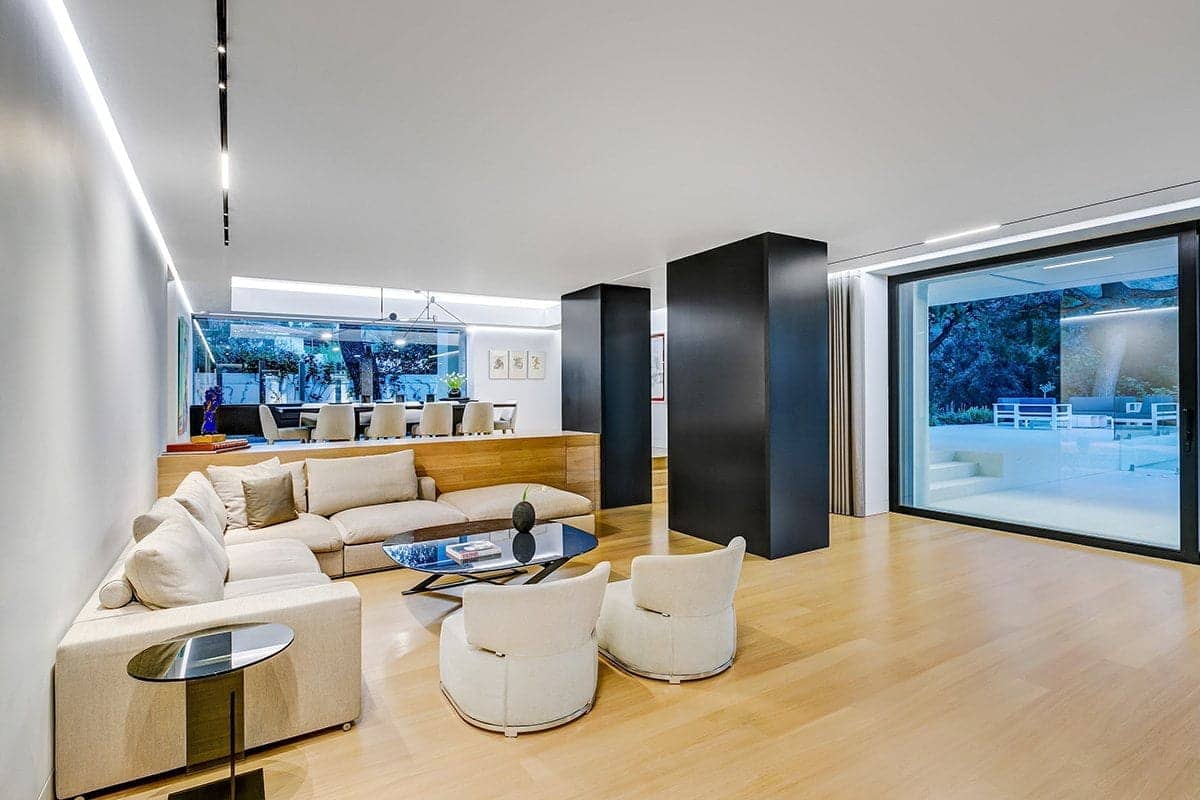 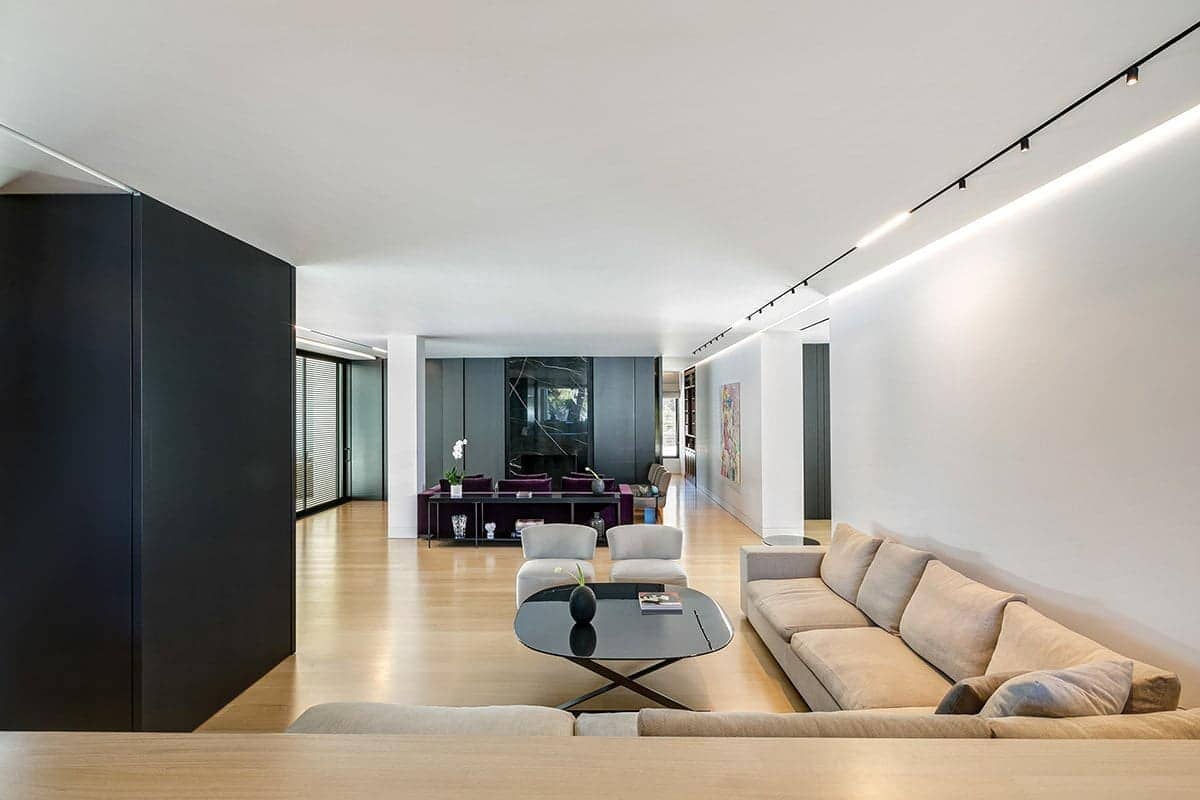 Come to get more details on magnetic track lighting if you have great interest. or leave us a comment . 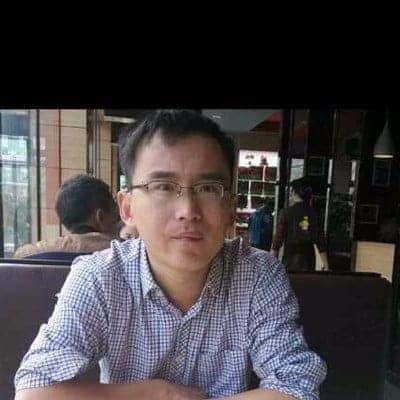 Hi, I'm Jacky! I'm the Sales Manager of Topsund Lighting, and I've been in the LED lighting industry for 11 years now. I'm passionate about helping people find the right lighting solutions for their business, and I'm always excited to share my knowledge with others. With my years of experience in this field, I'm confident that I can help you find the perfect lighting solution for your project. Let's get started!
Facebook
Twitter
LinkedIn
Prev上一个Dimming Types of Magnetic track lighting
下一个What is LED Strip LightsNext