What is LED Strip Lights

The use of flexible LED strip lights is rapidly rising in modern lighting design around the world. Architects and lighting designers are implementing LED strip lights into residential, commercial, and industrial projects at an increasing rate. This is due to an increase in efficiency, color options, brightness, and ease of installation. A homeowner can now design like a lighting professional with a complete lighting kit and an hour or two.

What is LED Strip Light?

LED strip lights are new and versatile forms of lighting. There are many variants and exceptions, but for the most part, they have the following characteristics:

The structure of LED Strip light

An LED strip light is typically half an inch (10-12 mm) in width, and up to 16 feet (5 meters) or more in length. They can be cut to specific lengths using just a pair of scissors along the cutlines, located every 1-2 inches.

The backside of the LED strip includes pre-applied double-sided adhesive. Simply peel off the liner, and mount the LED strip to virtually any surface. Because the circuitboard is designed to be flexible, LED strips can be mounted on curved and uneven surfaces.

The brightness of LED Strip Light

Brightness of LED strips is determined using the metric lumens. Unlike incandescent bulbs, different LED strips can have different levels of efficiency, so a wattage rating is not always meaningful in determining actual light output. An LED strip light without a brightness specification in lumens is a red flag. You will also want to watch out for low cost LED strips that claim high brightness, as they may overdrive the LEDs to the point of premature failure. LED density is important in determining the distance between LEDs (pitch) and whether or not there will be visible hotspots and dark spots between the LED emitters. A higher density of 36 LEDs per foot (120 LEDs per meter) will typically provide the best, most evenly distributed lighting effect. LED emitters are the most expensive component of LED strip manufacturing, so be sure to account for LED density differences when comparing LED strip prices.

Next, consider an LED strip light’s power draw per foot. The power draw tells us the amount of power the system will consume, so this is important to determine your electricity costs and power supply requirements (see below). A good quality LED strip should be capable of providing 4 watts per foot or more (15 W/meter).

Finally, do a quick check to determine if the individual LEDs are being overdriven by dividing the wattage per foot by the LED density per foot. For an LED strip product, it is usually a good sign if the LEDs are not driven at more than 0.2 watts each.

CCT (Correlated Color Temperature) refers to the color temperature of light, measured in degrees Kelvin (K). The temperature rating directly affects what the white light will look like; it ranges from cool white to warm white.

For instance, a light source that has a 2000 – 3000 K rating is seen as, what we call, warm white light. Warm white light looks very orange and/or yellow. When increasing the degrees Kelvin, the color will change from yellow to yellowish white to white and then a bluish white (which is the coolest white).

Although the varying temperatures have different names, it should not be confused with actual colors such as red, green, or purple. CCT is specific to white light or rather, the color temperature.

“Can I order a 6000k light from amazon and a 6000k light from you and they will look the same?” The answer is quite possibly no. All CCTs are not created equal also. You may notice that some lights that are “cool white” may not look pure white. They may give off a greenish, purplish, or bluish hue to them? This is because the LEDs have been selected from a presorted pile (bin) that is far from true white. It is important to ask the manufacturer of the LED strips how they BIN their LEDs and what their selection process is.

Sometimes, you might need a punchy, saturated color effect. For these situations, colored LED strips can offer great accent and theatrical lighting effects. Colors across the entire visible spectrum are available – violet, blue, green, amber, red – and even ultraviolet or infrared.

There are two primary types of colored LED strip: fixed single color, and color changing. A fixed color LED strip emits just one color, and the operating principle is just like the white LED strips we discussed above. A color-changing LED strip consists of multiple color channels on a single LED strip. The most basic type will include red, green and blue channels (RGB), allowing you to dynamically mix the various color components on the fly to achieve virtually any color.

Most LED strips are configured to operate at 12V or 24V DC. When running off of a standard mains supply power source (e.g. household wall outlet) at 120/240V AC, the power needs to be converted to the appropriate low voltage DC signal. This is most frequently and simply accomplished using a DC power supply.

Make sure that your power supply has enough power capacity to power the LED strips (detailed steps here). Every DC power supply will list its maximum rated current (in Amps) or power (in Watts). Determine the total power draw of the LED strip using the following formula:

The power draw per foot (or meter) is almost always listed in an LED strip’s datasheet.
Not sure if you should choose between 12V and 24V? All else equal, 24V is typically your best bet.

Need help for your project or select the perfect lightings? please contact us here

10 thoughts on “What is LED Strip Lights” 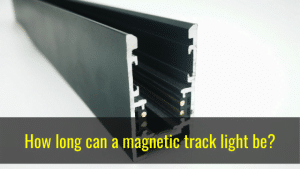 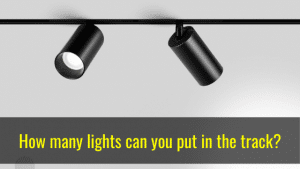 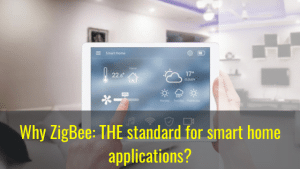 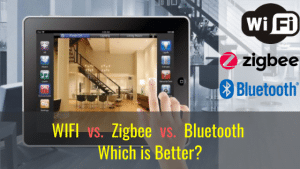 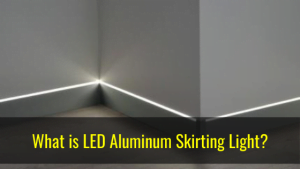